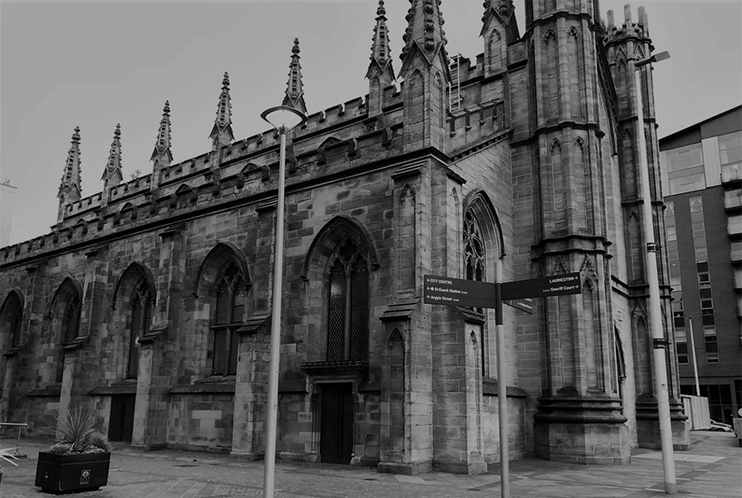 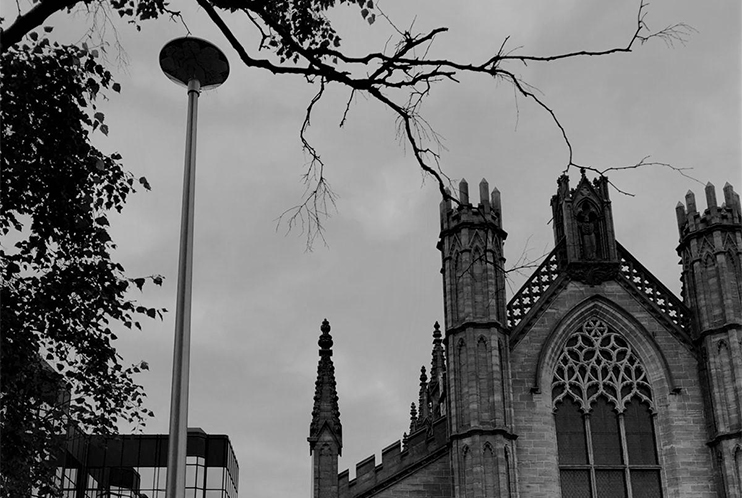 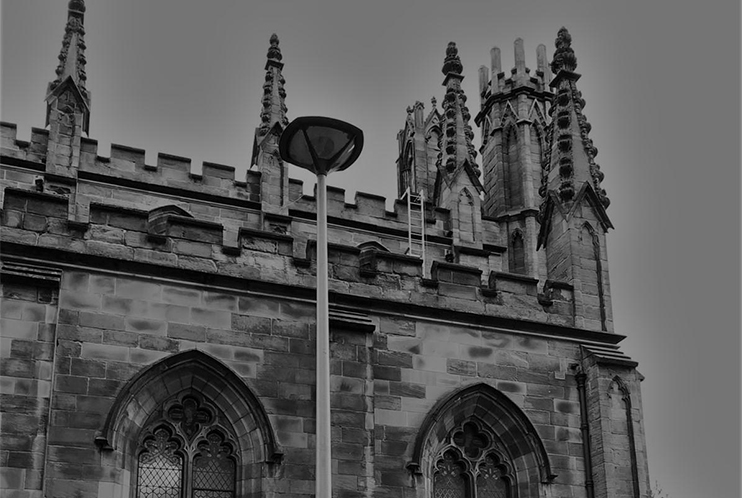 Conservation is a challenge for any city – modernising, but not to the detriment of culture.

Add to this environmental considerations, alongside financial and planning restrictions, and the situation becomes more challenging.

Modestly situated between modern structures, the Roman Catholic Metropolitan Cathedral of St Andrew, Glasgow, is one example of where these factors are key.

It was built in the early nineteenth century to serve Catholic workers from Ireland and the Scottish Highlands during the city’s industrial heyday. St Andrew’s boasts an impressive ornamental exterior, enjoyed by worshippers and passers-by alike for 200 years.

ALC’s modern columns installed around the cathedral contribute to ‘Contextual Civic Modernism’, a concept gaining more traction which recognises that “much of a building’s value lies in how it interacts with its context” according to ‘Design Build Network’.

Improvements, internal or external, aim to encourage the enjoyment of a building for years to come. Whilst major works set the scene, minor structures such as lighting aid the transition between seemingly polarised architectural styles, allowing both modernity and antiquity to successfully co-exist.